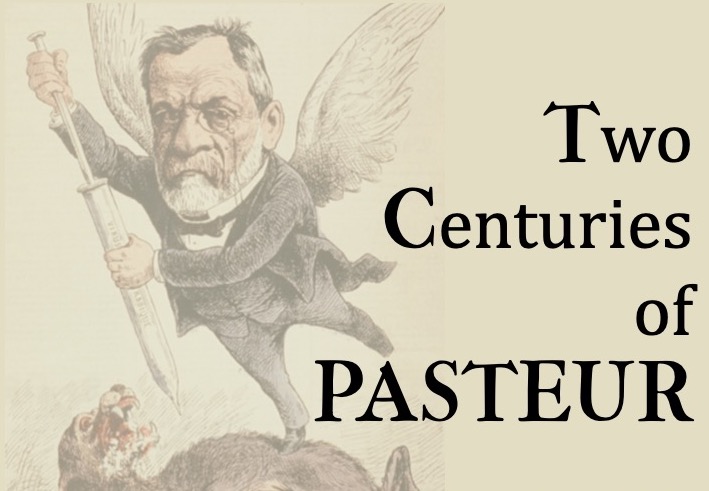 The aim of this online seminar series is to reflect on Pasteurian themes – broadly defined – on the 200th anniversary of the birth of the “father of bacteriology”. It’s not just the search for the “heritage” nor for the “pasteurization” of life sciences: we want to reflect on how Pasteurian life sciences resonate with society at large, interacting with practices and concepts in bordering disciplines. Far from aspiring to a complete map of Pasteur’s legacy, we would like these seminars to provide inspiration for further research.

Although an ancient disease, poliomyelitis never caused epidemics until the late XIX century, its incidence being highest in the most rich and hygienic contexts. We will unravel the history of this infection (in apparent contrast to the Pasteurian germ theory), concentrating in particular on the social and political consequences in Italy. Agnese Collino is the author of La malattia da 10 centesimi (Codice Edizioni, 2021).

Understanding Pasteur’s Use of the Fine Arts and Popular Media

The Bernardian alternative: The IBPC, the materialist left and the questions of Life in the 1930s

The talk is an exploration of the association of an alternative model of ‘Life’ with a clearly articulated secularist position during the inter-war years. In 1927 the Institut Pasteur was complemented in Paris by another institute, inspired by the memory of Claude Bernard, the Institut de Biologie Physico-chemique. The leadership and many of the early members of the institute had well established and well-known political positions, several were leading Dreyfusards, associated with secularism and the Union Rationaliste, and leadership of several major Popular Front initiatives. They also had a strongly reductionist anti-vitalist programme.